This is a major update. The following major new features were added:

In addition, the following items were fixed and/or added: 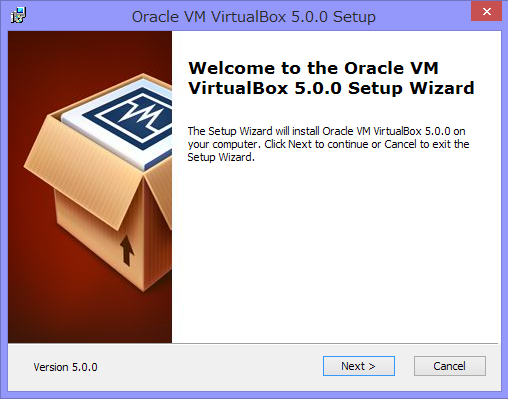 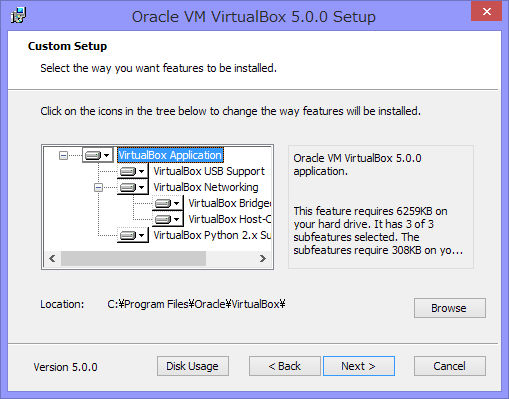 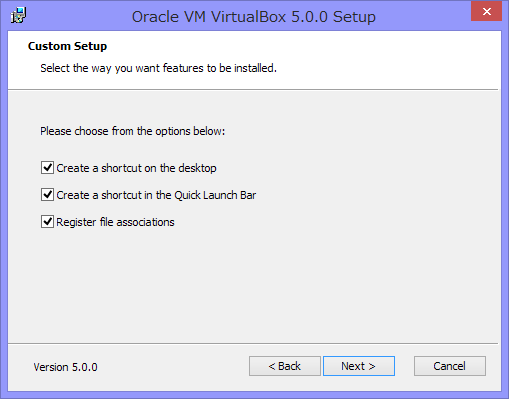 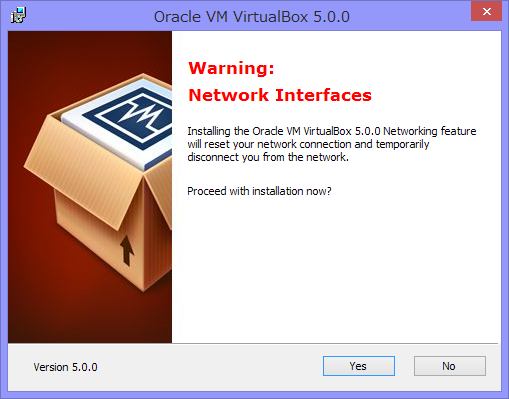 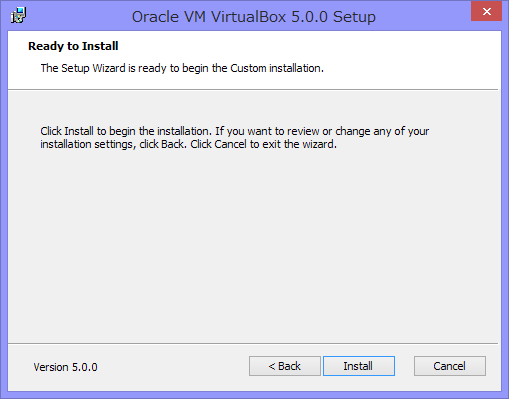 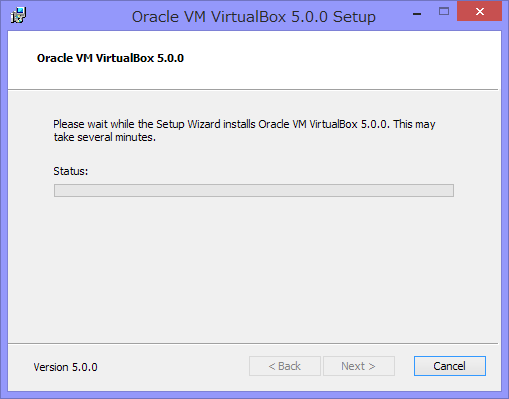 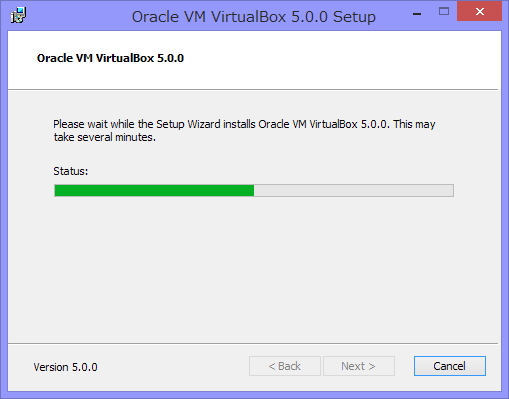 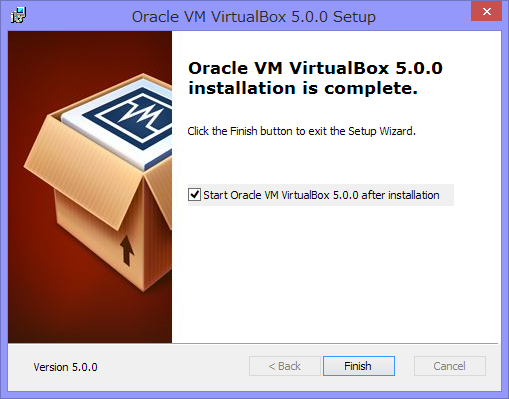 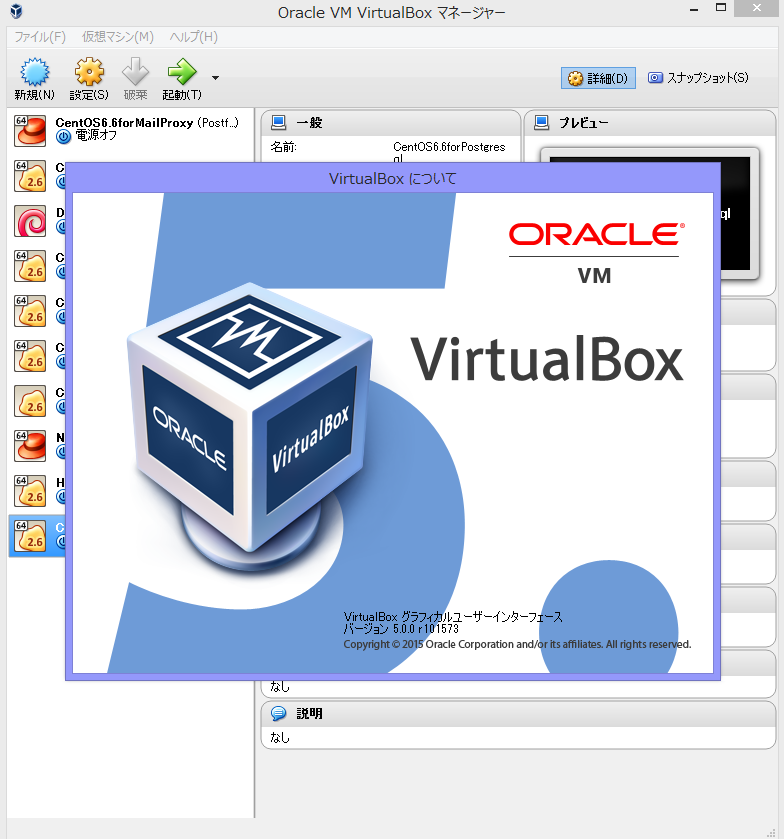